Based in London, Ragni Trotta is an accomplished marketing and media professional with over 30 years of experience. Passionate about communication, she is multilingual, fluent in English, Spanish, Norwegian and Italian. Ragni also speaks excellent Swedish and Danish, as well as good German and French. Her strong communication skills and business acumen have taken her all over the world, including Spain, Jamaica, Norway, Italy, Portugal and the UK.

Ragni is a graduate of the prestigious London School of Economics and Political Science, where she earned her MSc with Merit in Media, Communication, and Development.

An adventurer at heart, Ragni grew up in Norway, north of the Arctic Circle. After running out of money while travelling the world with a backpack, Ragni first started working in marketing in The Canary Island, Spain, at the age of 19. She began her career by painting promotional billboards and creating marketing materials for Scandinavian real estate buyers. With a knack for creative communication and identifying innovative ways to reach the target audience, she has experience within most areas of marketing, media and PR.

In 1997, she began her media career at CIA Media Network in London working as a Business Development Executive in the international department of the agency. While there, Ragni Trotta successfully launched The CIA Medianetworks 25th Anniversary Campaign with TIME Magazine and Advertising Age. The campaign went on to earn an award nomination for “Best Corporate Advertising Campaign» at the M&M Global Advertising Awards in 2000.

In 2001, Ragni returned to the resort development & hospitality industry as the Director of Corporate Affairs with Resort Properties Group, and later as Executive Vice President of Marketing, working on several international projects.

“The ability to communicate is essential to all areas of life, which is why I have always loved learning different languages. You miss out on truly understanding a country’s culture, uniqueness and its people if you are not able to communicate on their terms.” — Ragni Trotta

Ms. Trotta then went on to manage all PR, marketing activities and corporate communication for a luxury resort development in Jamaica (including a 4 million USD international campaign and launch event). She also created and published 17 issues of a free local tourist publication, Jamaica Tourist, over a seven year period, promoting the island as a unique travel destination. The publication was widely used by the Jamaica Tourist Board at international events.

As the marketing and media business has become revolutionised by social media and cell phones, the phrase “A picture is worth a thousand words” has never been more accurate. This has made marketing and media more accessible—a part of daily life—and given more people a voice. Ragni wrote her dissertation at The London School of Economics and Political Science about the changing communication patterns of the Jamaican Diaspora, in particular the connections of the UK “Windrush” generation with their native land. She believes virtual, visual communication is an incredible powerful tool, and the future of media and marketing.

To Ragni Trotta, communication is the key to a successful life. The daughter of two Norwegian school teachers, she is passionate about the importance of Early Childhood Education. A mastery and love of reading and writing is in her view at the center of all development. Her passion for communication eventually led Ragni to what she views as her latest and greatest accomplishment – Books4Kids Jamaica.

Founded by her late husband in 2007 after living in Jamaica, the program provides educational books and materials to children aged 4 to 5. To date, the nonprofit organization, which has been funded solely on donations from sponsors, as well as their annual internet auction, Books4Kids Jamaica has helped over 85,000 children across 150 schools. They have provided over 250,000 books under Ragni’s slogan, “The future is bright, when you can read and write.”

When she’s not volunteering or engaged in consultancy or project work, Ragni Trotta can be found focusing on her health and wellness. An avid believer in having fun while working out, she believes that when you take good care of yourself physically, you’ll feel stronger and capable to accomplish your goals. For more information on Ragni Trotta and her career in marketing in media, be sure to check out her blog! 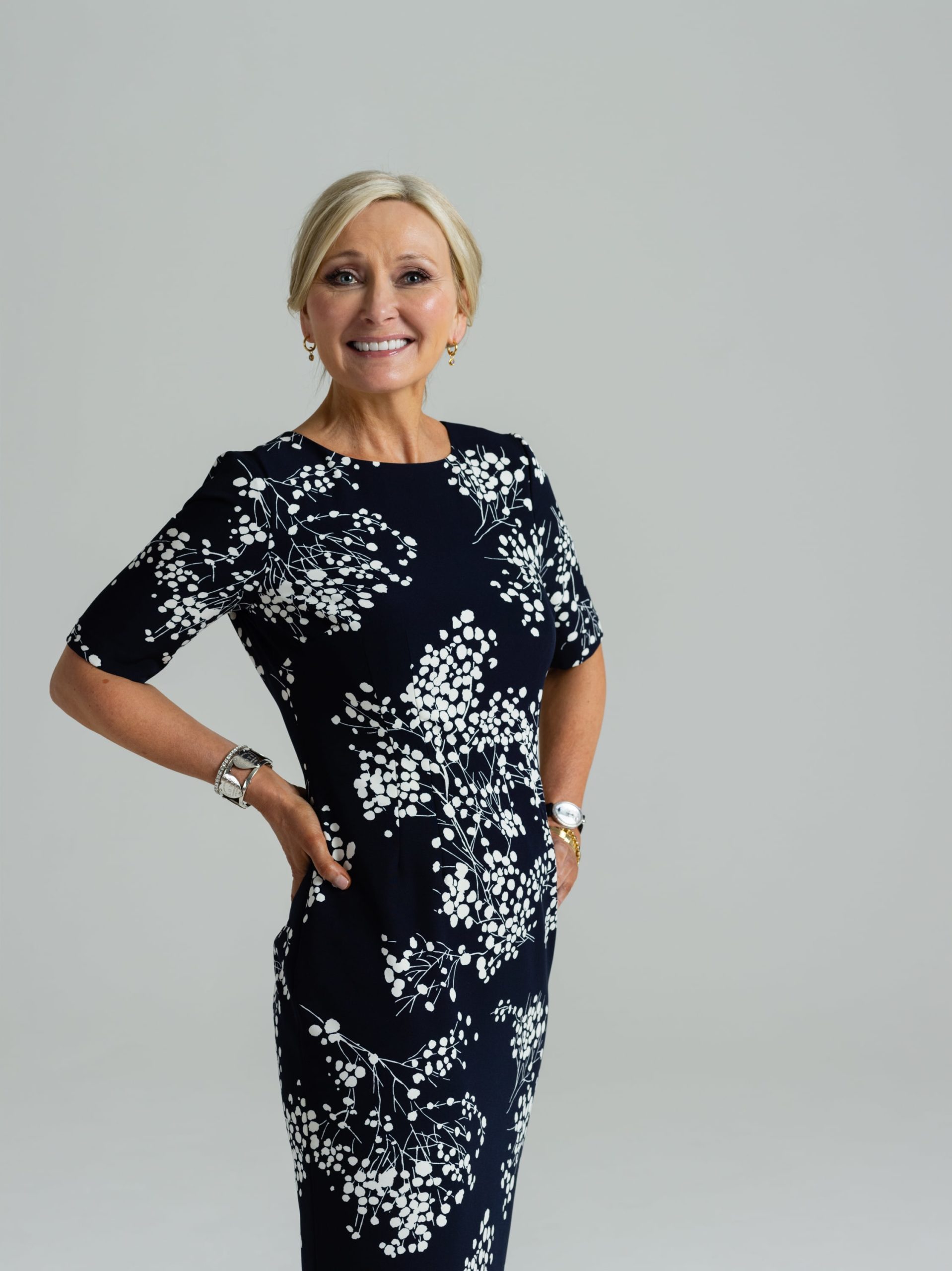 For nearly a decade, Ragni Trotta served as a Chairperson for Book4KidsJamaica, a 501(c)(3) non-profit charity. The organization operates under the slogan Ragni developed, “The future is bright, when you can read and write,” and provides books to 4-5 year old Kindergarteners in Jamaican schools. Founded by Ragni’s late husband in 2007, the charity has now provided over 250,000 books to 85,000 children across 150 schools.

Executive Vice President of Marketing, The Palmyra Resort and Spa

In this position, Ragni Trotta supervised and managed all of the marketing, corporate communication, and public relations for The Palmyra Resort and Spa. During her time with the company, she organized multipe prestigious events, including a $4 million international campaign and launch event for the luxury resort.

During her time at Resort Properties Group, one of the largest development companies in European real estate, leisure, and hospitality industry, Ragni Trotta spearheaded multiple projects. She oversaw the development of projects pertaining to international marketing, IT, and legal affairs. 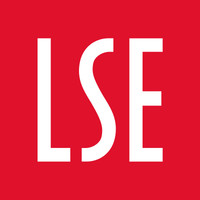 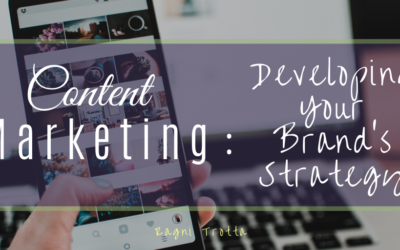 In a previous blog, we discussed the importance of target marketing and reaching your audience. Your target audience is made up of your potential consumers, and your consumer base is a foundational component of your brand’s success. The main goal of creating a content... 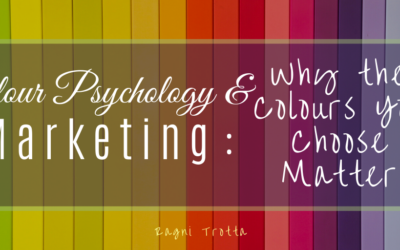 Colour Psychology and Marketing: Why the Colours You Choose Matter

Much of what we do is influenced by visualizing colours. From early childhood, colours play a critical role in our cognitive development and how we learn and interpret things as adults. Toys are made with bright and engaging colours, and books are illustrated with... 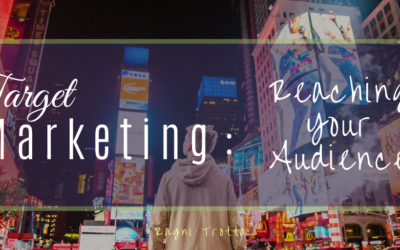 In our last blog, we discussed the importance of creativity in marketing and how marketers can better foster their creative development. While creativity is vital as a marketer, there are other areas you need to focus on as well, like understanding niche and target...